Play and Find a Job - How to Use Gamification to Recruit 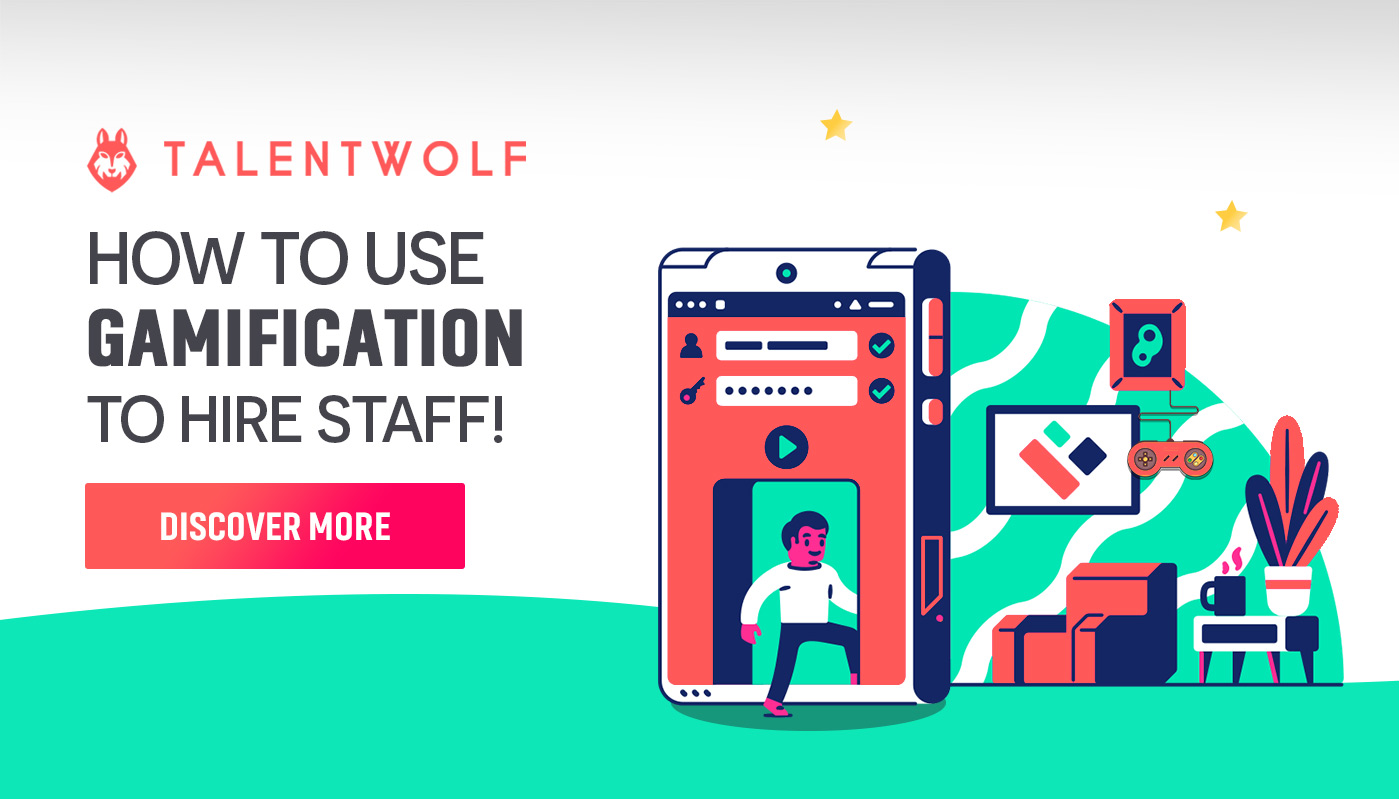 Charles Schaefer, an American psychologist and the father of game therapy, said: “We are no longer fully alive, more completely ourselves, and more deeply absorbed in something, than when we play.” Jesse Schell must have thought this too, when he spoke for the first time of “gamification” in 2010 during the D.I.C.E. Summit in Las Vegas, indicating it as the use of elements of game design for non-playful purposes.

What would change if gamification was used in human resources?

Would it really be as fun as they say?

Gamification has been - and still is - used in many sectors including the fascinating world of human resources. Important multinationals such as Google and Siemens have used this technique to innovate the selection process thus also managing to speed up the process by choosing profiles based on their real potential, regardless of what the curriculum vitae says. The choice also made it possible to increase the company's brand reputation, witnessing how to keep up with the Millennials.

Yes, I’m talking about the Millennials! Our kids are the main reason why companies have realized how important it is to connect with them and communicate in their own language: according to Gallup, a US research center, in 2025 they will represent almost 80% of the workforce!

The second, but not insignificant reason that facilitated the use of recruiting gamification is due to the limitations presented by the traditional selection process: I am thinking of the “standard” answers studied by the candidate on important issues or the poor ability of the recruiter in being able to evaluate it objectively.

How can we solve these problems?

This is where gamification comes into play: the use of video games and quizzes allows you to simulate real working conditions and obtain measurable and (above all) objective results! In addition, these tools are particularly useful in the initial stages of the selection process: the company will save significantly on costs and time (also to the benefit of the recruiter!).

Furthermore, the use of video games allows the candidate to be less inhibited and to lower stress levels allowing him/her to perform better, feel part of a team and be attracted to a particular company (which will be remembered and fixed in their mind!).

Did you know that one of the first companies to make gamification the main selection tool was the multinational L'Oreal India?

In fact, the company decided to create a platform called Reveal that simulated all company sectors and used avatars to interact with employees to hire middle managers and graduates. The platform was born precisely as a result of the difficulty, encountered by the HR director Mohit James, to identify the analytical skills of the candidates that are difficult to find with traditional tools.

The results of the platform were astonishing (both in terms of efficiency and productivity) and Reveal won several awards including the 2010 National Graduate Recruitment Award, for the most innovative way to attract graduates. In 2015 the game had over 120,000 players.

- What kind of goals do you have? First of all, it is necessary to ask yourself what your business objectives are, how gamification can help and support processes by translating them into results

- Do you really know its potential? Remember that gamification is not only for the candidate but also - and above all - for the company: benefits in terms of corporate reputation and the possibility of making an “innovative” reality known.

- J.Schell stated that one of the secrets of successful gamification is to diversify video games according to the company's approach and objectives. In fact, two identical video games cannot coexist!

- Attracting and captivating candidates through simple and interactive content is one of the main objectives of a successful video game. Remember that when people are relaxed (and entertained) they act more productively by bringing out the best in themselves

- What kind of model did you come up with? The video game should be created to allow companies to understand the candidate's real potential

- Maintain the initial enthusiasm even in the phases following the first: in addition to innovation, gamification (if done well) also brings significant competitive advantages. It is therefore necessary to maintain a constant and continuous commitment even subsequently.

In conclusion: the continuous changes in digital technology have forced companies to reverse the selection process: the candidate becomes an active subject and finally has the opportunity to demonstrate who he/she is and what his/her added value is!

Do you think this is a historical change or a simple trend?

Let me know your opinion! 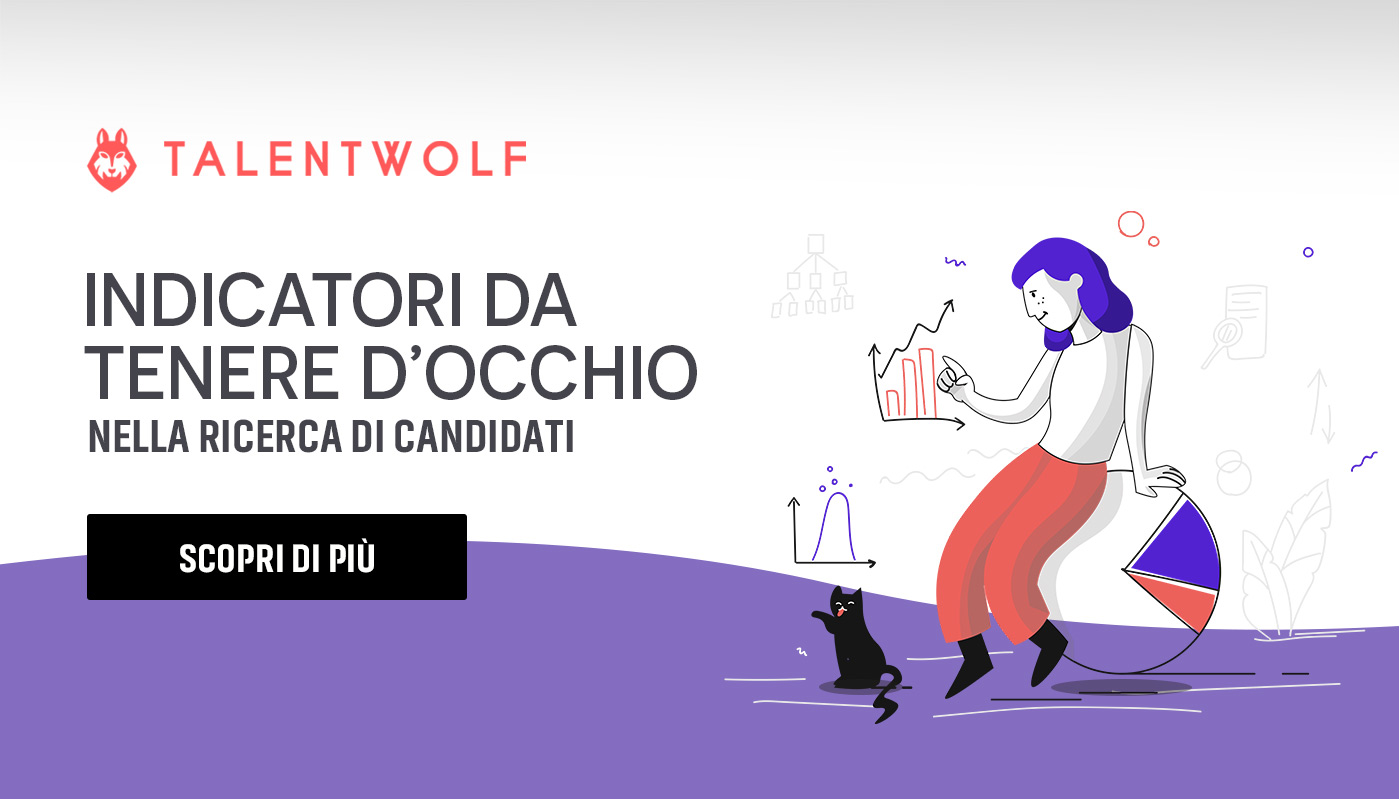 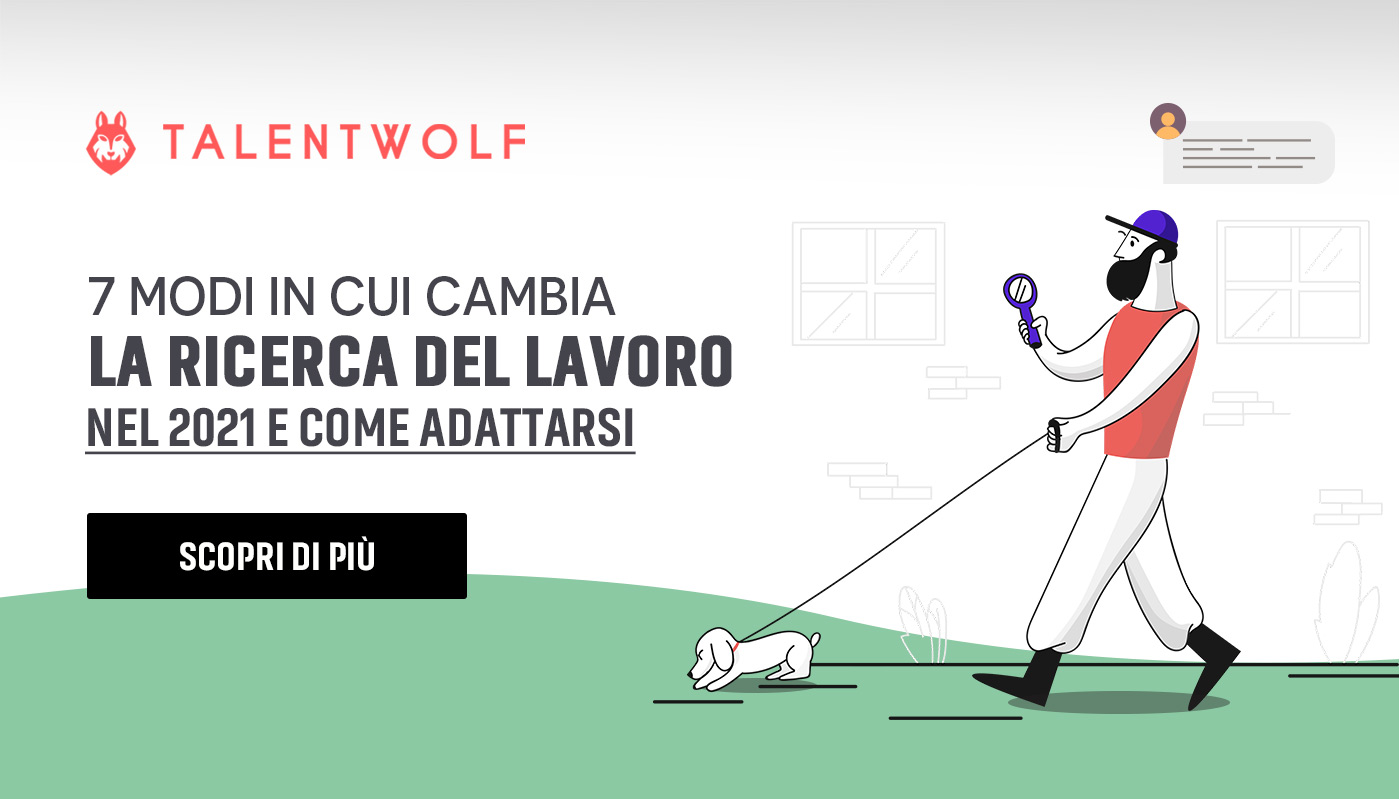 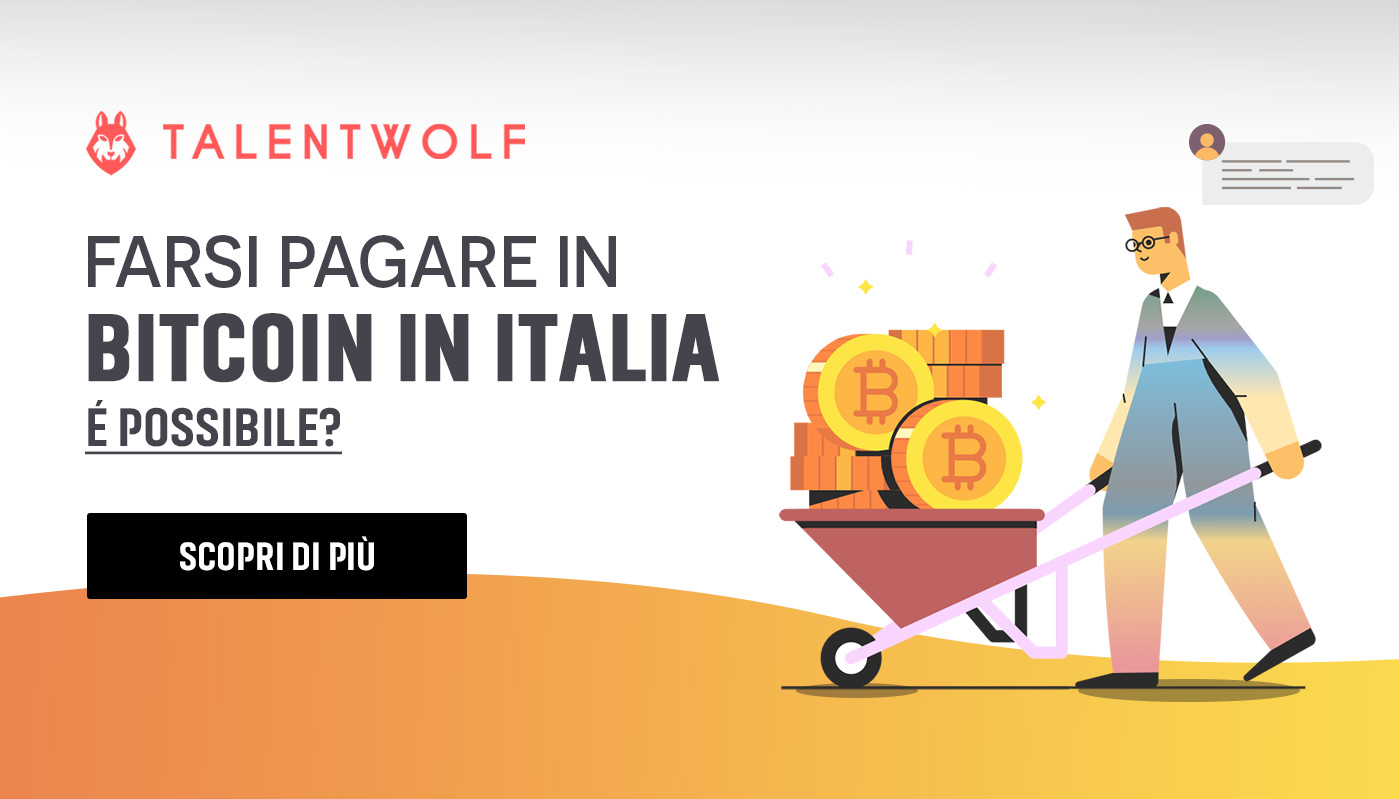 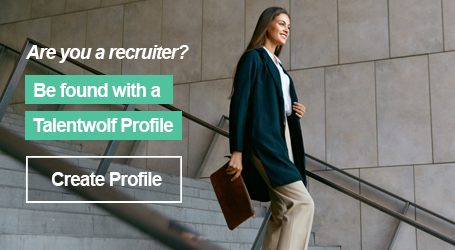